The original occupants of Hornsby Shire were the Aboriginal people of the Darug, Kuringai and Darkingung language groups. They were forced from their land by European settlement, but have left behind many significant artefacts of Aboriginal culture including engravings on sandstone ridges, rock shelters containing cave paintings, camp sites, shell middens and scarred trees.

The town of Hornsby, from which the Shire gets its name, was named after police Constable Horne. In 1838 police constables Thorn and Horne were rewarded with grants of land for the capture of bushranger John MacMamara who had stolen a Parramatta dignitary’s watch. Constable Thorn’s land later became known as the suburb of Thornleigh, while a village sprang up on Constable Horne’s land which until the 1890s was known as the village of Hornsby.

However, that is not the Hornsby that people know today. In 1893 the first railway junction was built and called Hornsby Junction, which created considerable confusion with the village of Hornsby to the south. Eventually the village was renamed Normanhurst and the railway station became Hornsby. Because the main northern railway line and the North Shore line joined at Hornsby, it developed as a railway town.

Most of the early development within the Shire followed the railway lines. Urban growth only spread into other areas with the introduction and eventual dominance of the motor car. Since the end World War Two there has been a period of rapid growth within the Shire, with the population increasing from 30,500 in 1945 to 156,000 in 2011.

In 1961, The Westfield Group built a shopping mall at Hornsby, making it one of the first suburbs in Sydney with a modern-style shopping centre. A competing shopping centre, Northgate, opened in 1979 but was eventually bought by Westfield. In late 1999, the two sites were amalgamated when the original Westfield was demolished and Northgate was renovated to create the new Westfield Hornsby which opened in November 2001. 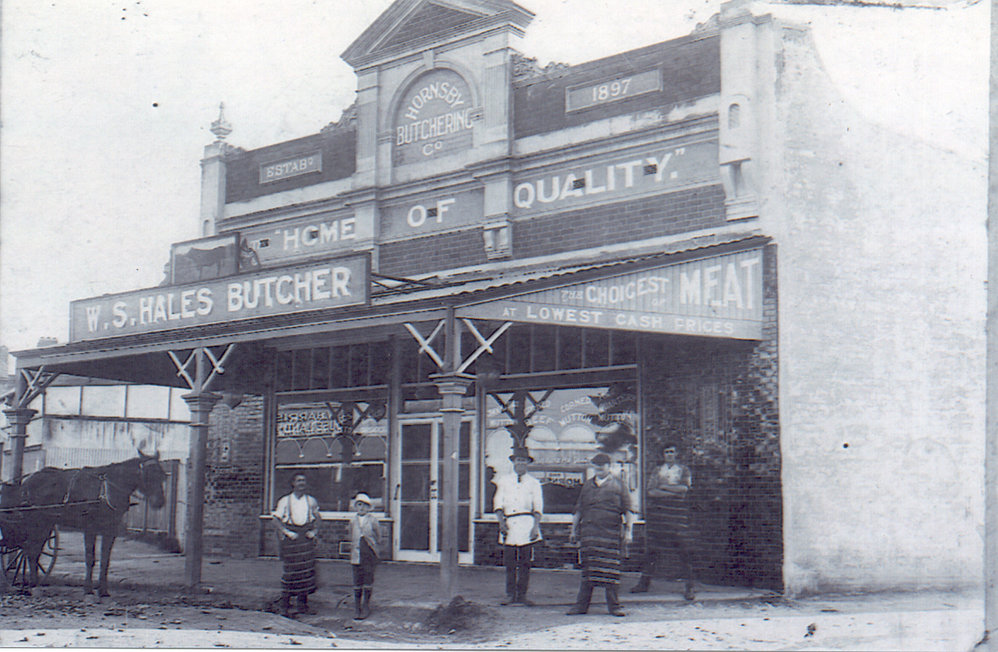 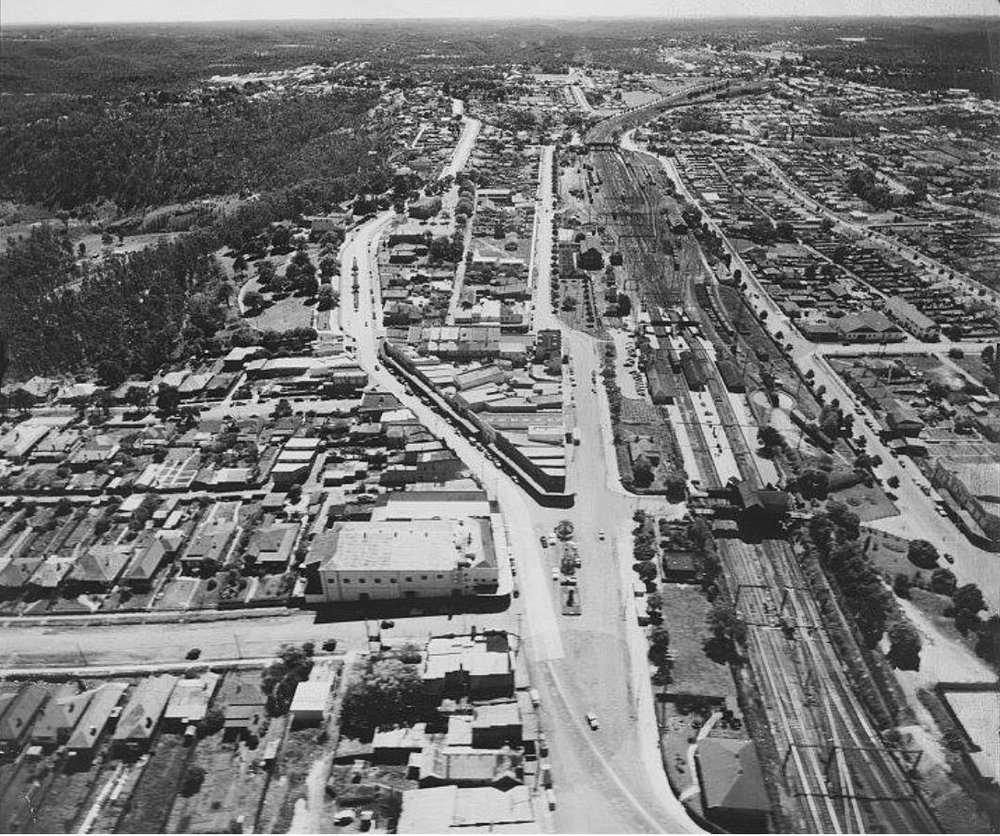 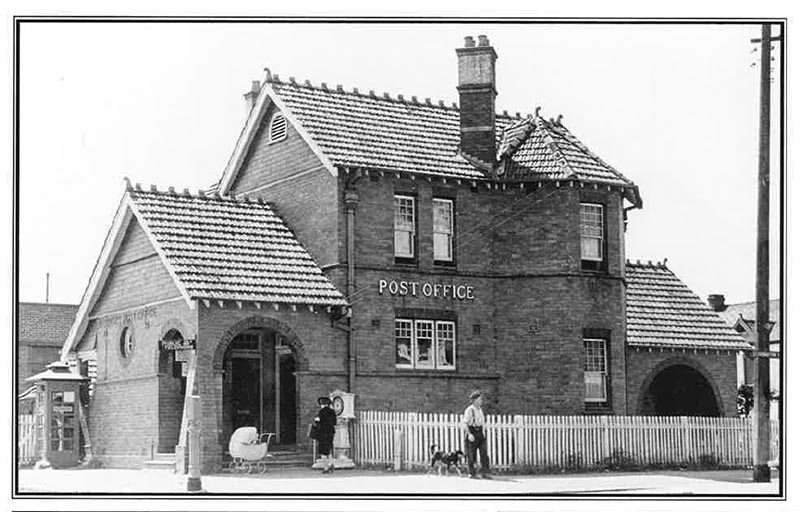 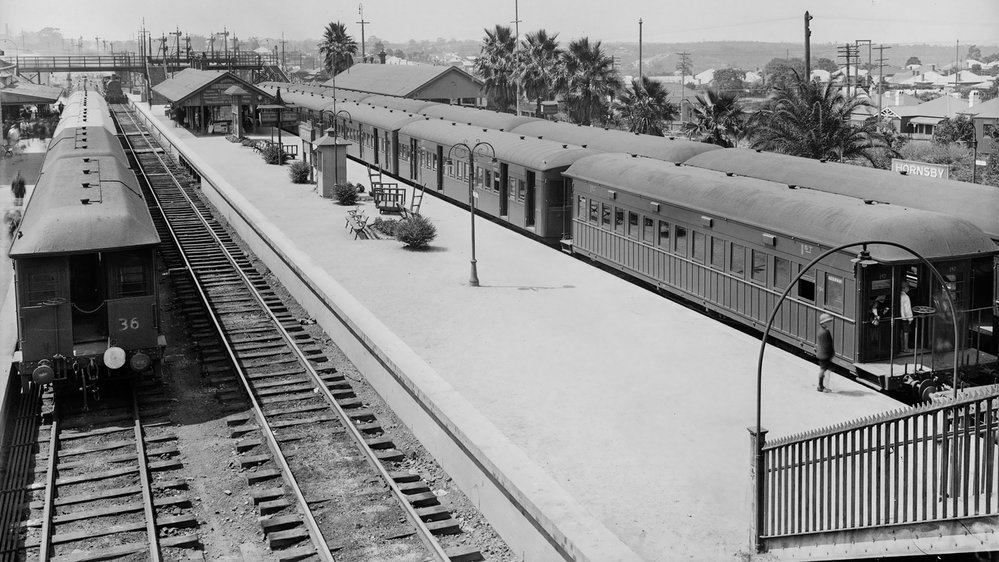 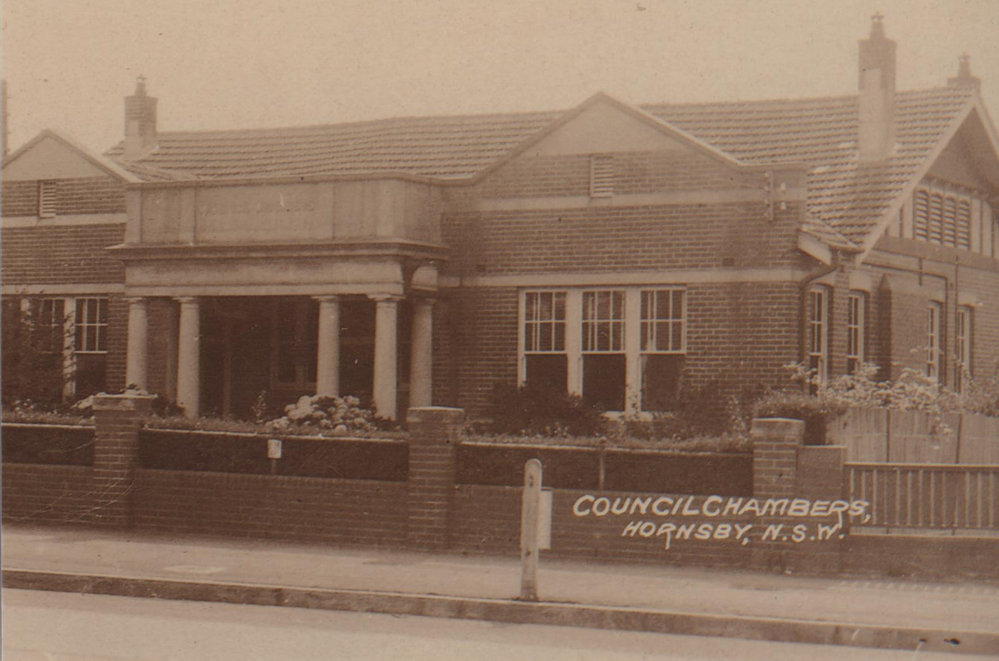 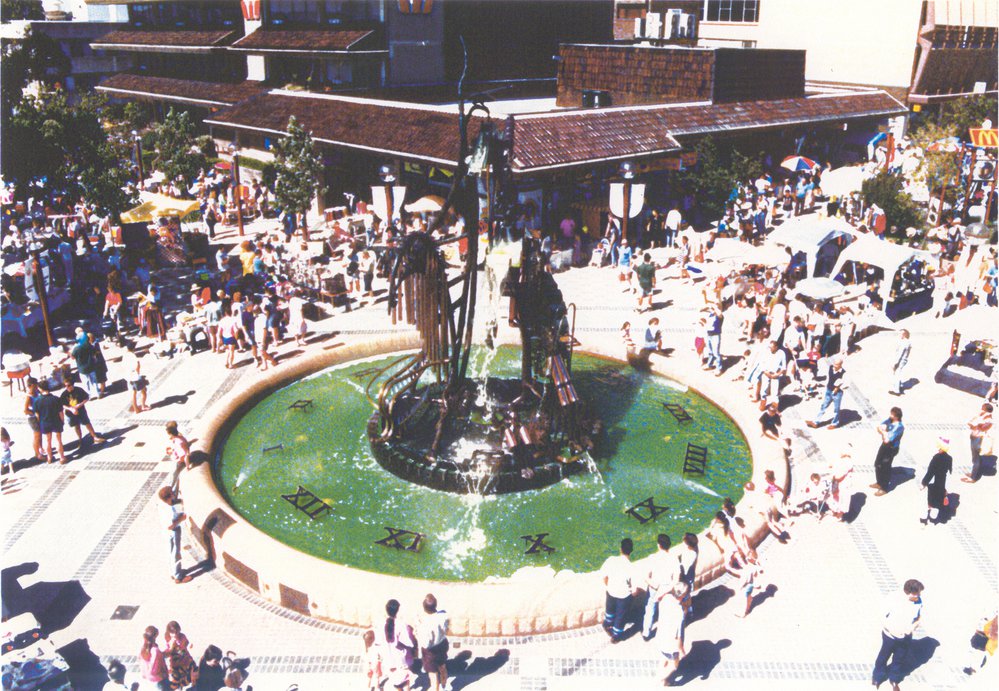 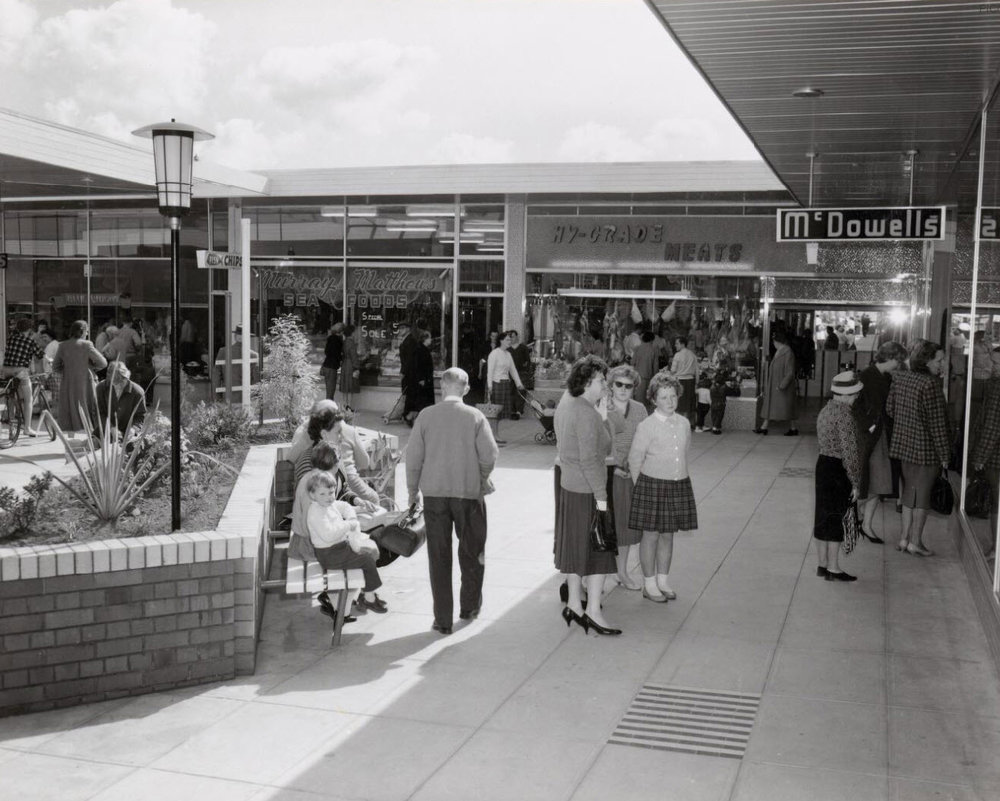 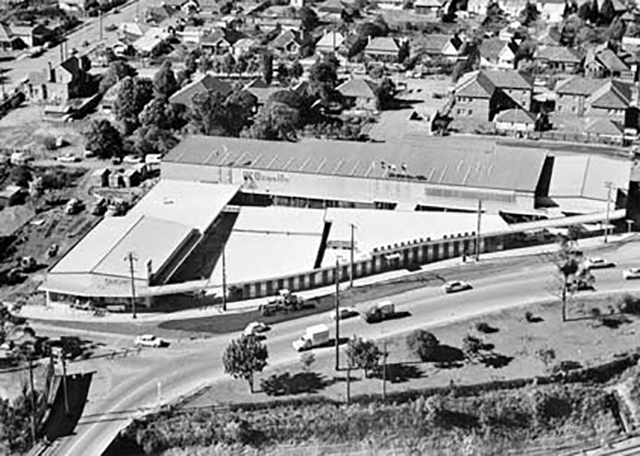 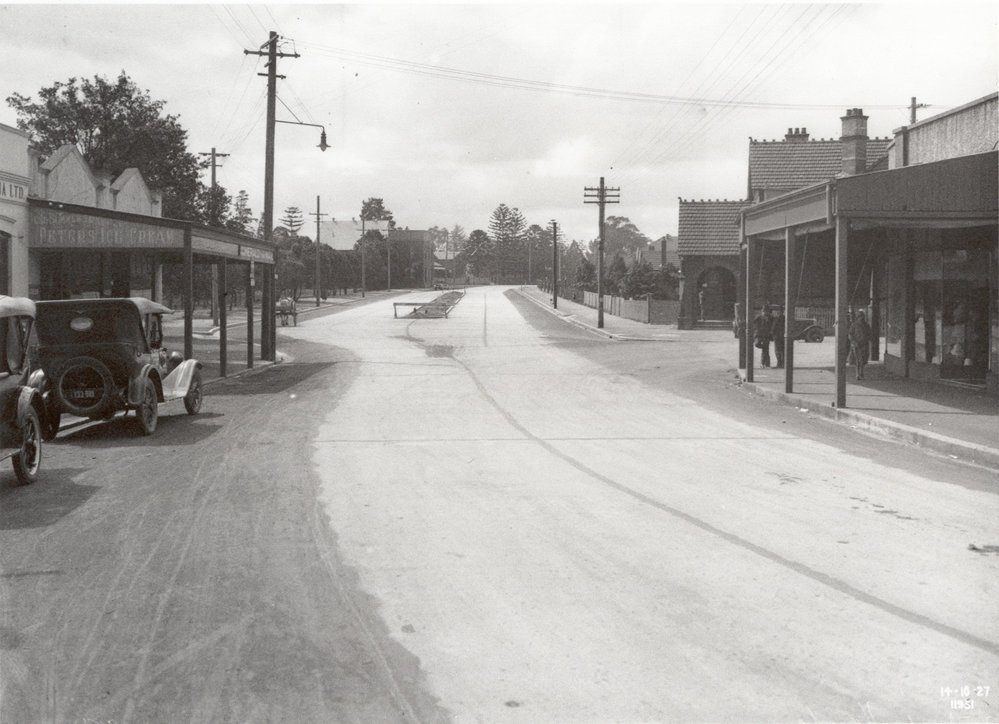 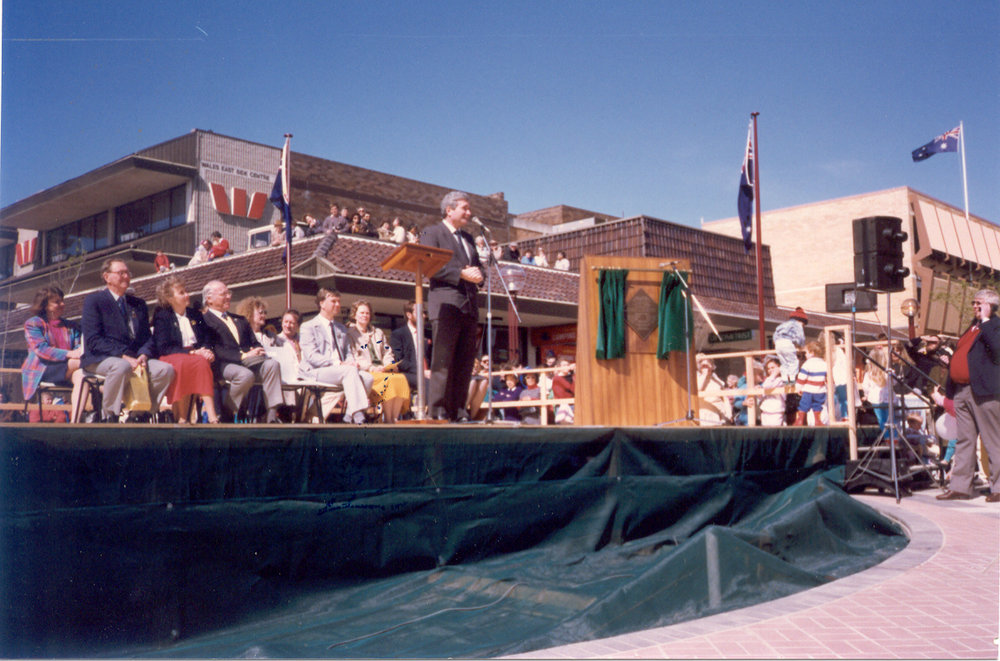 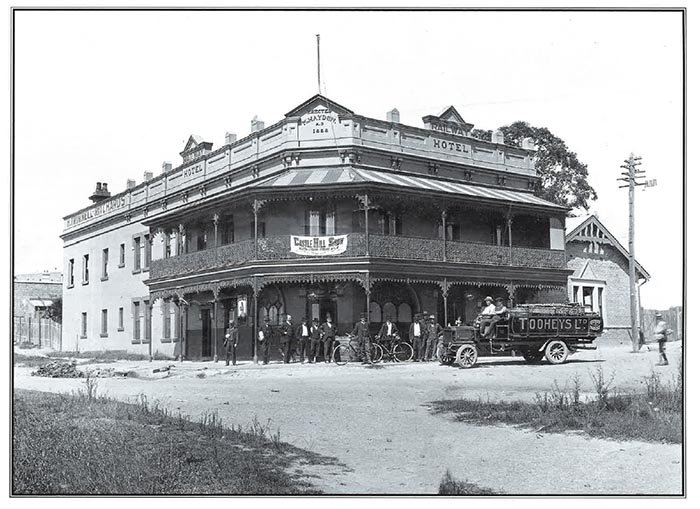 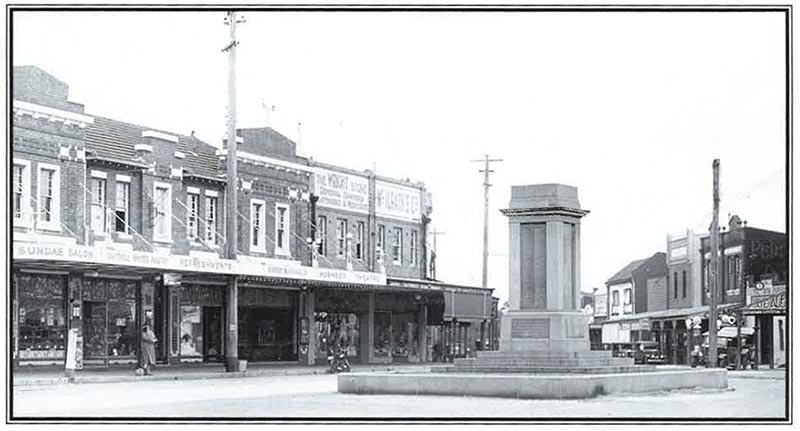 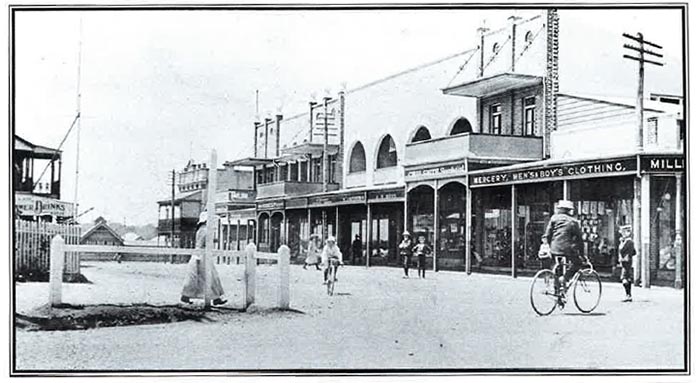 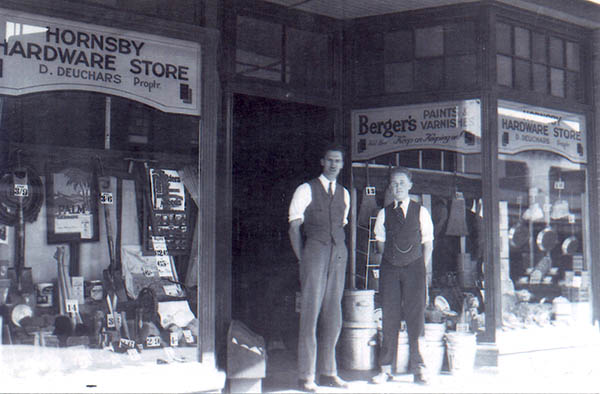